Registration for the 2021 Virtual Conference is still open

The College of Health is proud to announce the Food Is Medicine Conference. Anyone with an interest in healthy eating is encouraged to register as this will be an interprofessional event hosted by the University of Utah College of Health and the Utah Center for Community Nutrition.

Conference recordings can still be accessed by those who register until October 11th, 2021.

About the Keynote Speaker

Marion Nestle is a consumer advocate, nutritionist, award-winning author, and academic who specializes in the politics of food and dietary choice.  Her research examines scientific, economic, and social influences on food choice and health, with an emphasis on the role of food industry marketing.

Marion Nestle is the emerita Paulette Goddard Professor in the Department of Nutrition, Food Studies, and Public Health (the department she chaired from 1988-2003) and Professor of Sociology at New York University. She also holds an appointment as visiting professor in the Cornell Division of Nutritional Sciences.  She has been awarded Honorary Doctor of Science degrees from Transylvania University in Kentucky (2012) and from CUNY’s Macaulay Honors College (2016).

Her degrees include a Ph.D. in molecular biology and an M.P.H. in public health nutrition, both from the University of California, Berkeley.

Dr. Nestle has received many awards and honors, among them the Bard College Prison Initiative’s John Dewey Award for Distinguished Public Service (2010), the National Public Health Hero award from the University of California Berkeley School Of Public Health (2011), the James Beard Foundation Leadership Award (2013), and the Innovator of the Year Award from the United States Healthful Food Council (2014). In 2018 she was named Grande Dame by Les Dames d’Escoffier and received the International Association of Culinary Professionals Trailblazer Award.  She received the first Changemaker Award from the Food Policy Center at Hunter College (2019).

Dr. Nestle’s held many influential positions. Her first faculty position was in the Department of Biology at Brandeis University. From 1976-86 she was Associate Dean of the University of California San Francisco (UCSF) School of Medicine, where she taught nutrition to medical students, residents, and practicing physicians, and directed a nutrition education center sponsored by the American Cancer Society. From 1986-88, she was senior nutrition policy advisor in the Department of Health and Human Services and managing editor of the 1988 Surgeon General’s Report on Nutrition and Health. She has been a member of the FDA Food Advisory Committee and Science Board, the USDA/DHHS Dietary Guidelines Advisory Committee, and American Cancer Society committees that issue dietary guidelines for cancer prevention.

Her research focuses on how science and society influence dietary advice and practice. From 2008 to 2013, she wrote the monthly “Food Matters” column for the San Francisco Chronicle. She blogs daily (almost) at www.foodpolitics.com.  She can be followed on her Twitter account @marionnestle, which has more than 140,000 followers.  Time magazine named it as one of the top 140 most influential Twitter accounts, and one of the top 10 in health and science, and Science Magazine and the Guardian list it as a top account to follow.

Following the Food Is Medicine Seminar, participants will be able to: 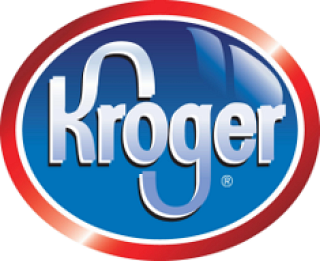 To become a sponsor, contact Anna Tibbitts at anna.tibbitts@health.utah.edu 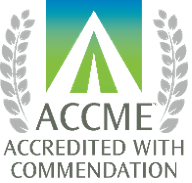 The University Of Utah School Of Medicine is accredited by the Accreditation Council for Continuing Medical Education (ACCME) to provide continuing medical education for physicians.

The University of Utah School of Medicine designates this live activity for a maximum of 6.50 AMA PRA Category 1 Credit(s)™.  Physicians should claim only the credit commensurate with the extent of their participation in the activity.

The University of Utah does not exclude, deny benefits to or otherwise discriminate against any person on the basis of race, color, national origin, sex, disability, age, veteran’s status, religion, gender identity/expression, genetic information, or sexual orientation in admission to or participation in its programs and activities.  Reasonable accommodations will be provided to qualified individuals with disabilities upon request, with reasonable notice.  Requests for accommodations or inquiries or complaints about University nondiscrimination and disability/access policies may be directed to the Director, OEO/AA, Title IX/Section 504/ADA Coordinator, 201 S President’s Circle, RM 135, Salt Lake City, UT 84112, 801-581-8365 (Voice/TTY), 801-585-5746 (Fax). 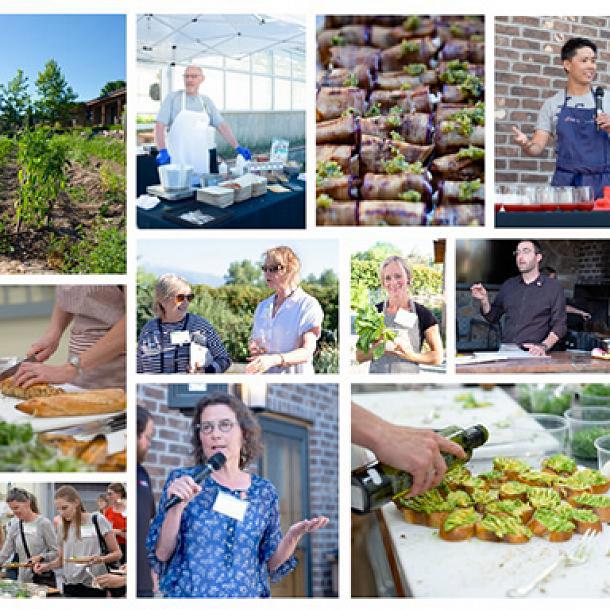 A SPECIAL THANK YOU TO OUR SPONSORS:

Culinary Medicine – a curriculum first introduced at Tulane University, has quickly picked up interest and momentum across the US. At the University of Utah, the Department of Nutrition and Integrative Physiology (NUIP) launched the Center for Community Nutrition (UUCCN) with one of its priorities being the Culinary Medicine program.  Since fall 2016, NUIP and the School of Medicine have collaborated to offer their own Culinary Medicine curriculum.  On June 20, 2018, the UUCCN is hosting the Food is Medicine event, in partnership with Frog Bench Farms.

The partnership between the UUCCN and Frog Bench Farms originated out of a mutual interest to educate our community on healthful eating and its impact in preventing and mitigating chronic illness.  The Food is Medicine event is not only intended to create space for community clinicians to better understand food and its importance to health and well-being, but also to inform clinicians on how to effectively communicate that knowledge with patients, families, and health care systems.

Culinary medicine experts will host a fun, educational evening that explores the ease of eating fresh, healthy foods.  Food stations will demonstrate healthy and easy eating tips that participants can share with patients. 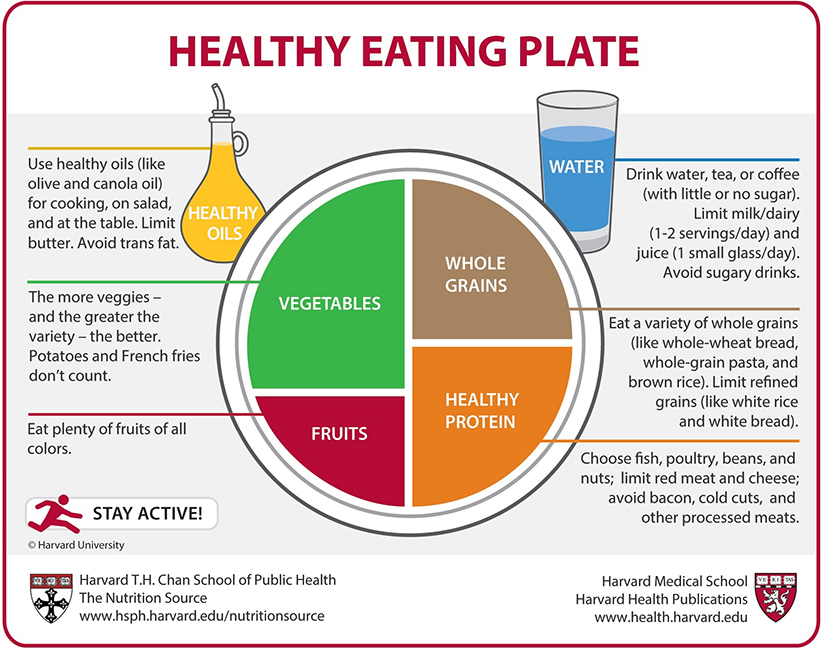 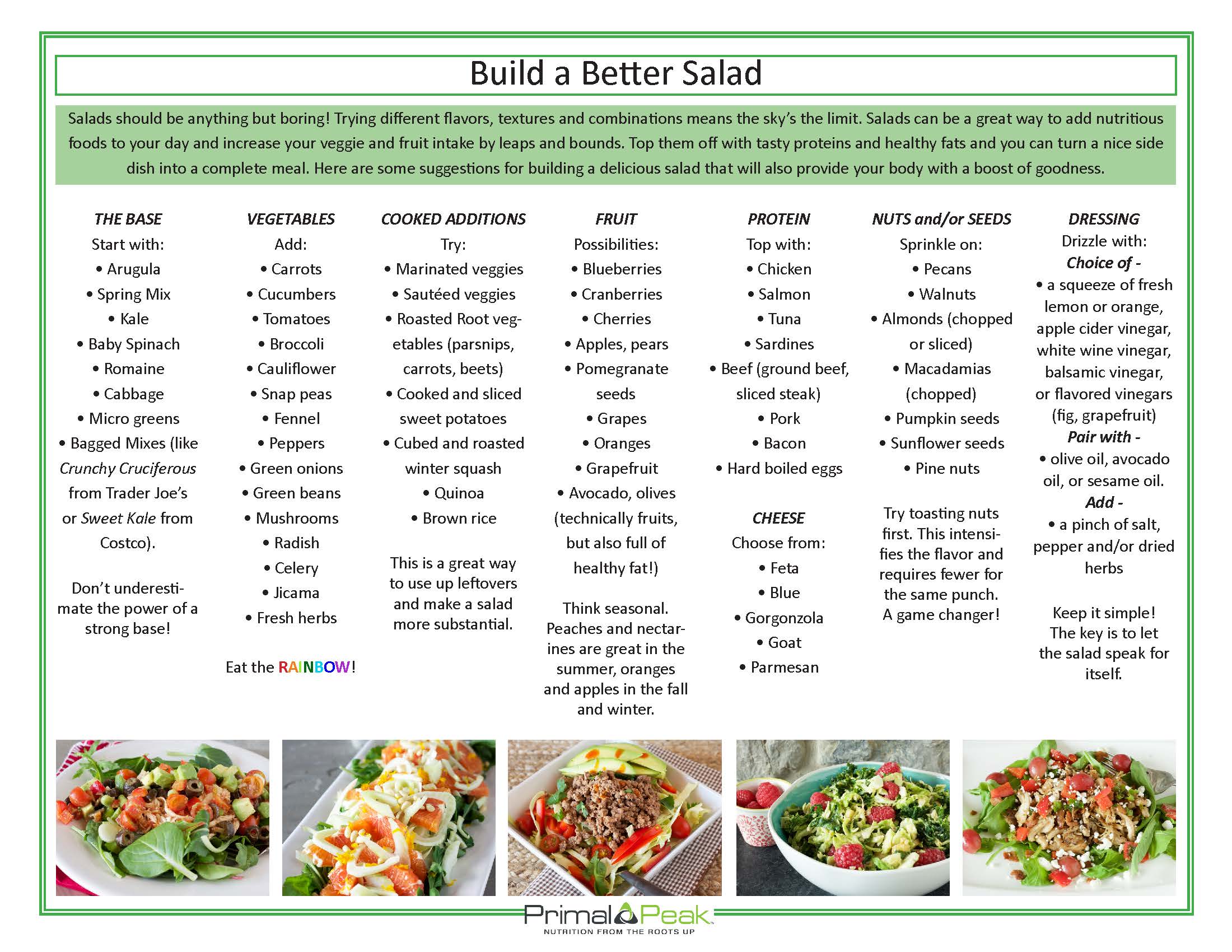